It’s no secret that Ireland’s population is becoming more and more urban. According to the Central statistics office up to 66% of our whole population lives in cities and suburbs with almost 40% of your urban population living in Dublin and its suburbs. This trend is further on the rise, not only in Ireland but worldwide where we have seen a colossal global urban shift. Despite this shift and the limited urban greening policies for our centres of employment and innovation, biodiversity and sustainable green spaces are often sacrificed for more financially viable builds.

It is no wonder that city dwellers have started to respond to their environments of concrete and glass. Fighting to create safe, green havens with good, clean air is no new trend and every city sees its population  reclaim certain urban spaces for their own quality of life and their future generations.

Guerrilla gardening is defined as a form of reclaiming land that gardeners do not have legal rights to utilize. Recent years however have seen a shift in the associations with this practice. Where once guerilla gardening was a form of protest to claim back areas that city dwellers felt belongs to the community, recent trends has seen this practice spread in an interesting direction.  The trend has seen many big businesses and brands embrace the positive aspects of urban guerilla gardening. From department stores welcoming certain graffiti on walls to the sponsorship of creative works of urban greening, we are seeing a trend that embraces the introduction of personality more and does not see urban greening as a threat. The trend is of course more controlled than the real gritty, urban and often illegal greening, so one does must wonder how much it is still guerilla but the shift in undoubtedly positive nonetheless.

Technological trends online and particularly on social media platforms such as instagram, have seen a major shift in how people work together. Cross branding and collaboration are no longer niche areas but rather embraced to be the way we work today. Guerilla gardening has gone global.

The Bloom fringe is one event that sums up how far we have come to building a bridge between government and so called ‘guerilla gardening’. The not for profit event is an exciting, gritty urban movement that takes to our streets on the June bank holiday Weekend and sees challenging green urban art transform the city of Dublin. Interestingly Bloom fringe is sponsored by Dublin City Council, Fáilte Ireland, the OPW at Dublin Castle and this alone is a sign in how far we have come in embracing individuality and collaboration in our communities.

Founders of the festival are Garden Designer Marion Keogh, no stranger to show garden festivals, Esther Gerrard Elements of Action, and Artist Róisín de Buitléar and this says a lot about the approach of the event. It is fuelled by grass roots support and brings together like-minded, creative people who want to create and take part in guerilla interventions, action workshops and fun activities, always with a form emphasis on urban greening.

If you want to get involved or find out more about this fabulous festival go to  www.bloomfringe.com 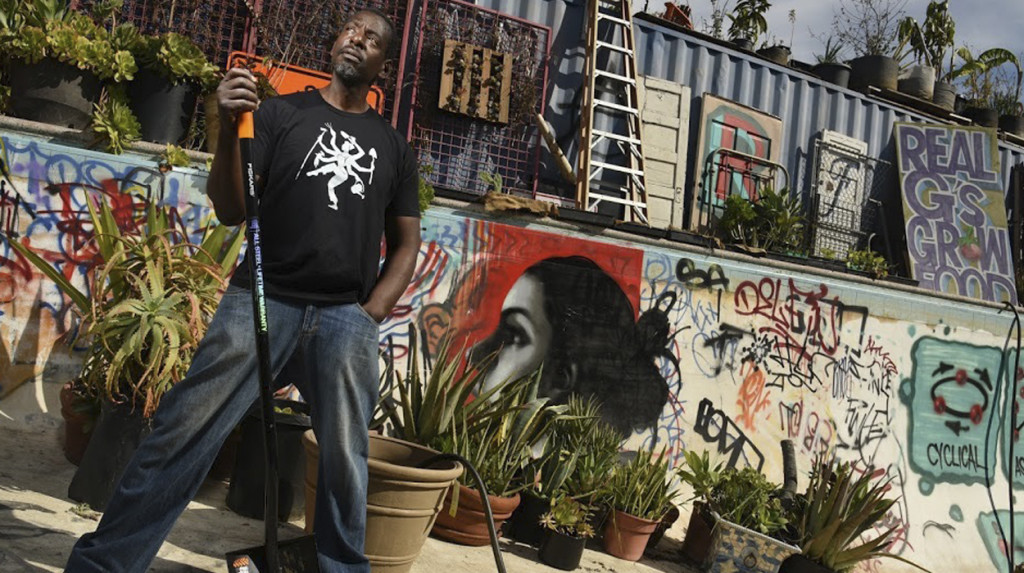 One of the highlights of this year’s festival is undoubtedly the visit of Ron Finley, the self proclaimed ‘Gangsta Gardener’ form South Central, Los Angeles. Ron Finley inadvertently started a revolution when he created an edible garden in the parkway of his South Central home after getting frustrated at the lack of access to fresh organic food for his community.

His battle with the city officials saw an abolishment in the archaic city ordinances and earned him an invite to the annual TED conference.

His film ‘Can you dig this’, which has a great team behind it including Grammy award winning singer John Legend, won the Jury prize at the LA Film Festival 2015 and explores the urban gardening revolution that is currently taking place in South Central LA, one of the largest food deserts in the country. The film follows the inspirational journeys of four unlikely gardeners in the middle of a place people mostly associate with gangs, drugs and guns. I love how Finley takes a simple solution to a comlicated problem ‘Just plant some shit’.

The premiere of ‘Can you dig this’ will be screened at Dublin Castle on Friday the 3rd of June. 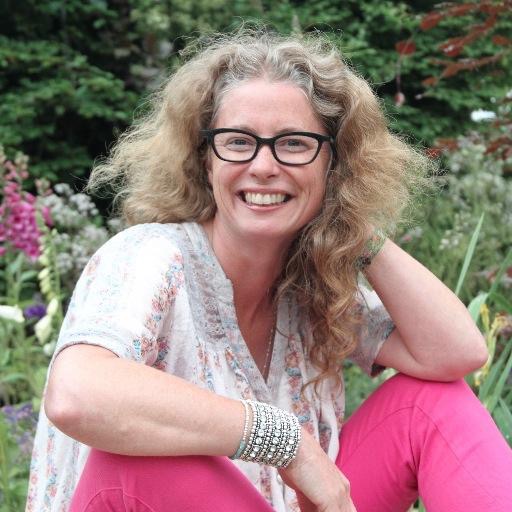 Saturday June 4th Bloom Fringe events centre in a Green Triangle in the heart of Dublin. Our green fingers will be occupying Dame Lane, leading into Dublin Castle and on Barnardo Square (next to City Hall).

Bloom Fringe loves to play in alley-ways. Dame Lane dresses up up into a dappled forest walk with the help of Sanctuary Synthetics and the Blooming Bunting project.

The Inaugural Irish Basket Festival will be hosted by Bloom Fringe at the Castle.  June 4th and 5th “Woven Castle” will see the public helping world-renowned master basket weavers create a magnificent new installation. Plus Demonstrations, Masterclasses and Exhibits by Master basket makers.

Gangsta Gardener Ron Finley flies in from L.A. for the Irish Film Premiere of his Film “Can You Dig This?” and a Q&A at the Printworks,  Dublin Castle Friday June 3rd at 6pm.

Barnardo Square will be transformed into “Green’s Anatomy”.  New plant seedlings in our Plant Labour Ward with White Dove Nurseries; Rescue your injured plants at our ‘Treeage’ clinic; Get a taste for foraged food in our Café; Pick a plant in our Coffee cup garden; Blow your mind in the Science Lab where Andrew Douglas’s Urban Farm unit with the latest science in urban farming. 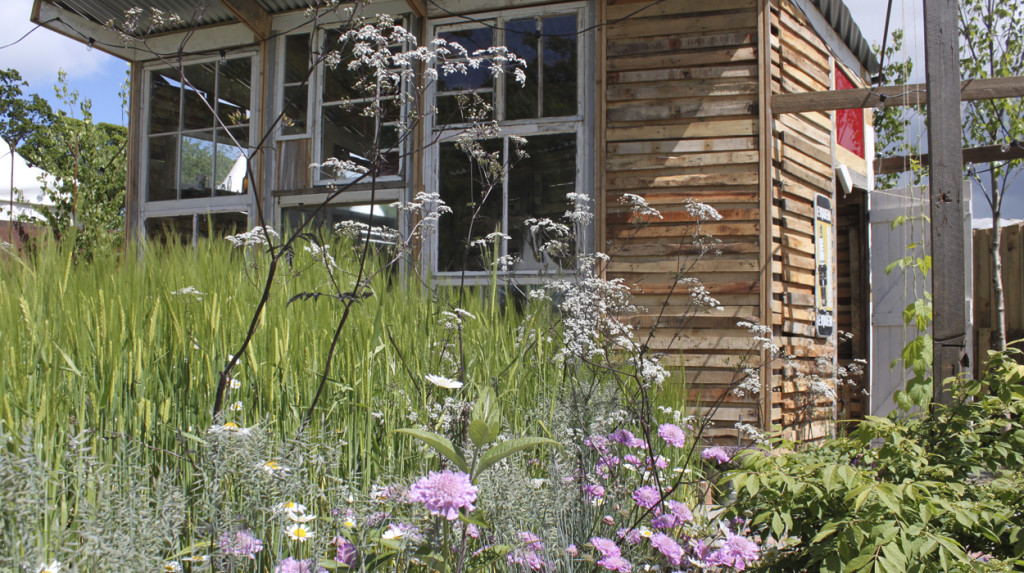 It’s still three weeks away but now is the time to start planning your trip to Dublin for the Bloom weekend. Bloom in the Park in association with Bord Bia is celebrating its 10 year anniversary and this year’s festival promises to be bigger and better than ever before. Featuring many stunning show gardens by Ireland’s top designers the garden section will have some very interesting schemes that the home gardener can take inspiration from. Show manager Gary Graham is particularly excited about this year and the gardens will have some real treats. Inspiration is taken from many exotic places such as the YangZhou garden from China and Alan Rudden’s Chilean inspired garden for Santa Rita.  The Chicago garden, one that seeks to ‘ ridge the gap’ between Chicago and Dublin will be one project that is bound to fascinate in design, scale and complexity.

Greece to Giverny- a flower with diva qualities